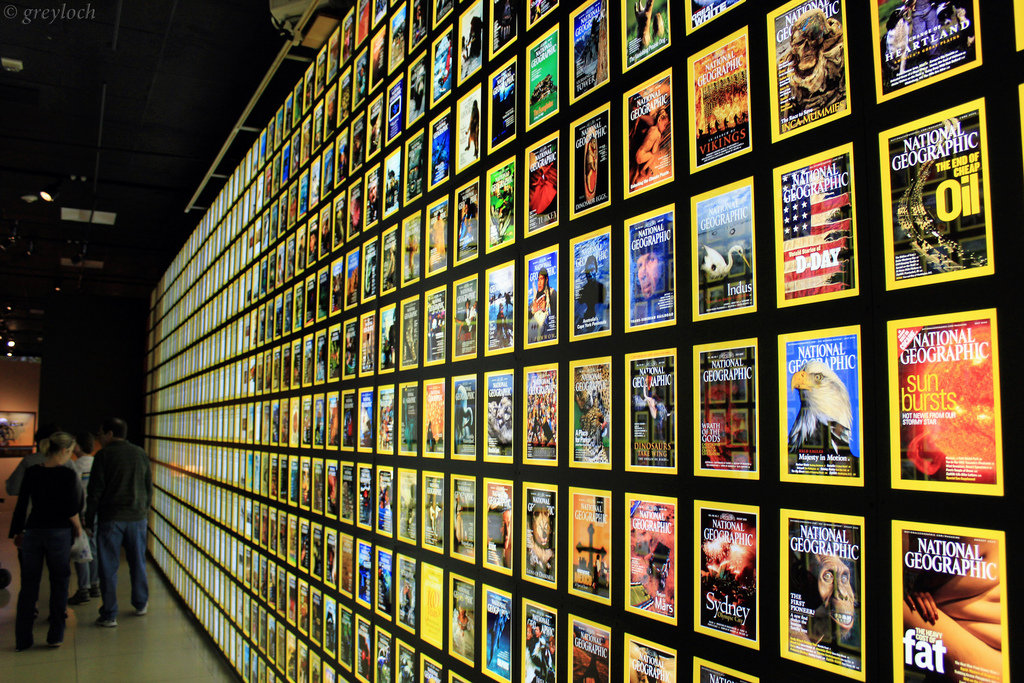 Pankaj Saharia has been an avid fan, subscriber, and supporter of National Geographic since childhood.

National Geographic is world-renowned for its publications and television programs. But there’s more than meets the eye with this critically acclaimed network. National Geographic (or NatGeo, as it is affectionately referred to) strives to offer the world much more than beautiful imagery of geography, plants and animals. The network, which consists of various publications, television programs, educational programs and environmental initiatives, is a solid resource for information regarding: 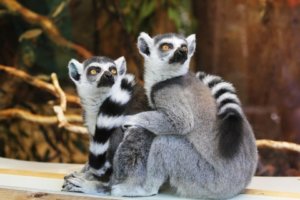 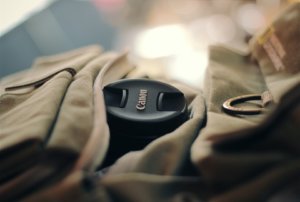 Pankaj Saharia cites the flagship publication, specifically, as one of his greatest motivators in his own work as a freelance Nature Photographer. The photography published in National Geographic both amazes and inspires him. He believes that the work demonstrated by the entirety of the network, from the publication and television channels to the non-profit endeavors, is inspiring. National Geographic is a colorful and wonderful resource of education and information. The real-world efforts of the network inspire Pankaj Saharia to continue with his own work in benefitting the natural world and the environment. 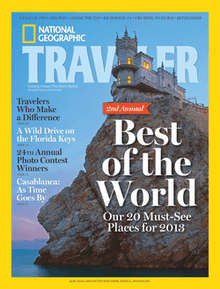 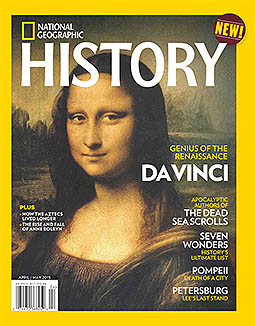